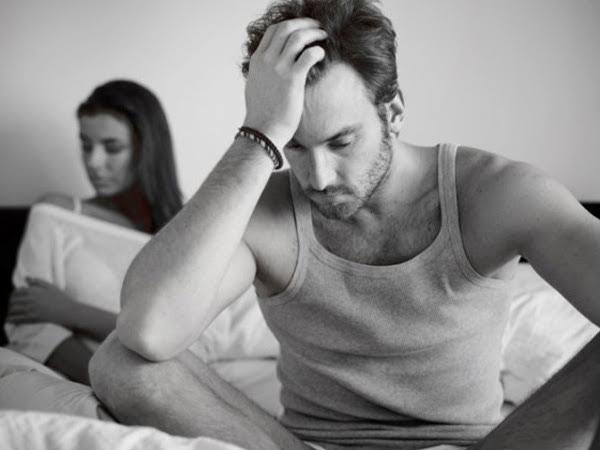 Falling short on the natural hormone testosterone is no laughing matter. As men naturally have much higher levels of it than women, they bear the bigger brunt of low testosterone production in the body. If you’re a male, here’s a glance at how poor testosterone can put your health at risk – and cause mild to serious symptoms and conditions, according to Healthline.

While these health risks may be a result of a lowered testosterone level, take note that they may also be normal side effects of aging. They may also be due to a thyroid condition, testicular injury, diabetes, medication or alcohol use, infections like HIV, pituitary gland issues and genetic disorders, so make sure to get properly tested by your doctor for your current T levels.

In addressing the situation, it is best to explore natural methods first, such as supplementing with the highest-quality testosterone-promoting herbs and ingredients around. Check your levels, discuss the best options with your physician, and follow a healthful, T-promoting lifestyle to improve your numbers and these wellness pitfalls.